The lips are one of the key features of the face, and when they are uneven it can impact the overall appearance of both men and women. Genetics play a big part in causing uneven lips, but age also has a big effect on their shape, size and appearance. Over time, lips can naturally become […]

The shape of your eyebrows and the position of them can have a significant impact on your overall appearance, and it comes down to more than just plucking and waxing for the desired look. Those with a heavy brow might experience their eyebrows sagging down, which can result in looking upset, angry or tired. There […]

A weak chin is often also referred to as a receding chin, and it is when the lower jawbone is pushed backwards or underdeveloped. The result is a chin and jawline that looks as though it leans in towards the neck. A weak chin is less pronounced and defined, and in some cases, it makes […] 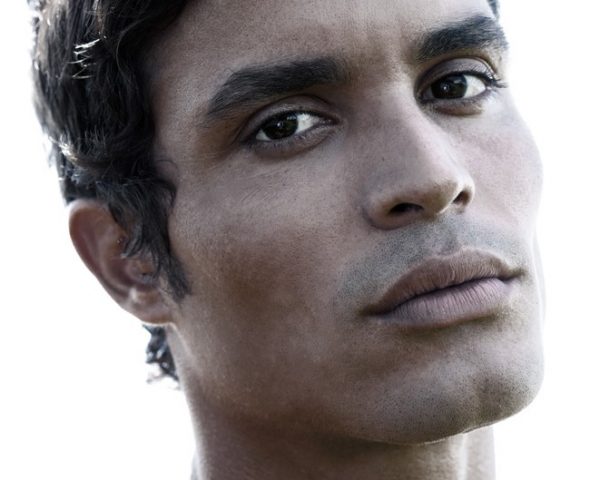 The jawline has a significant impact on your overall facial aesthetics, and it is one of the most defining parts of your appearance. One common complaint when it comes to facial appearance is a weak jawline. A weak jawline often involves having a receding chin which is set back from the face, or a jawline […] 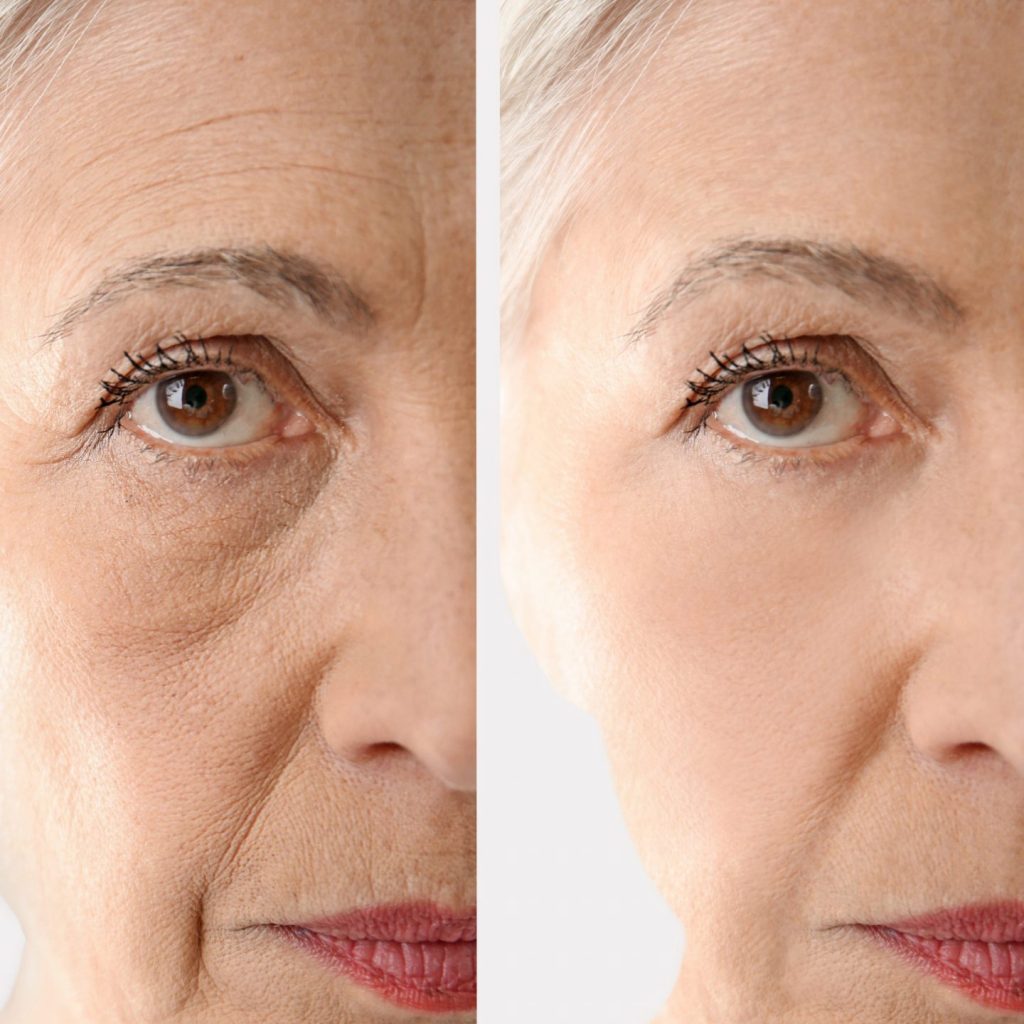 The eyes are often the first area to begin to show the signs of ageing, and many men and women suffer from tired eyes. Eyes appearing aged and tired could be a result of allergies or a loss of sleep, but it can also be caused by ageing or even sun damage. Those who suffer […] 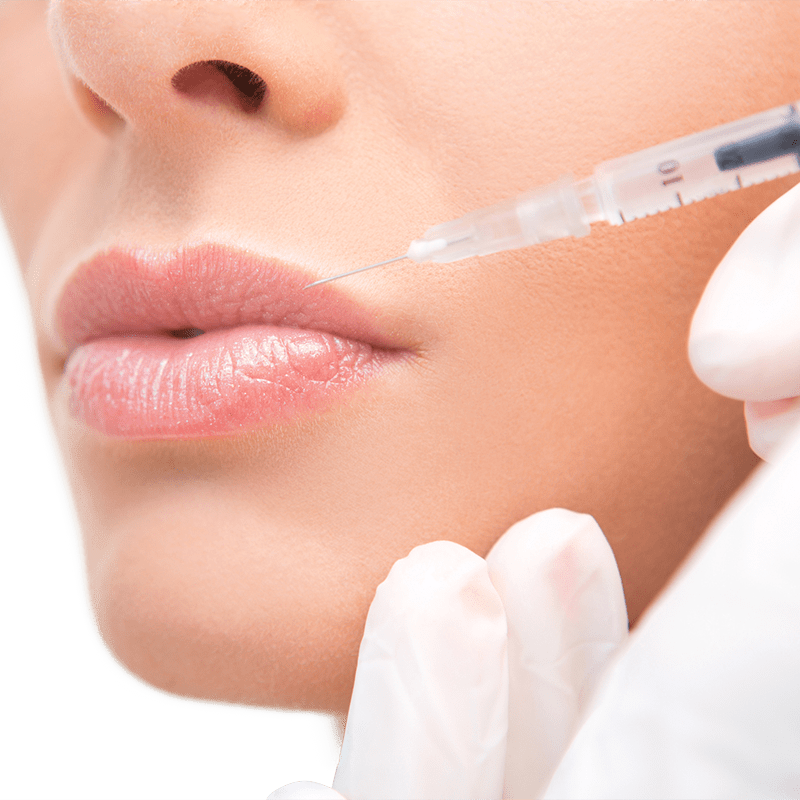 Thin lips are an extremely common complaint among both men and women, especially as full, plump lips are often perceived as being aesthetically pleasing. Those with thin lips will often have a smaller, thinner mouth, and it is a completely natural thing that thousands are born with. There often isn’t any specific cause for thin […]

A loss of volume in the face is a common symptom of getting older and can result in sunken cheeks in both men and women. They appear as sunk in, saggy cheeks, as opposed to plump and firm cheeks which are often found on young people. The leading cause of sunken cheeks is ageing. As […] 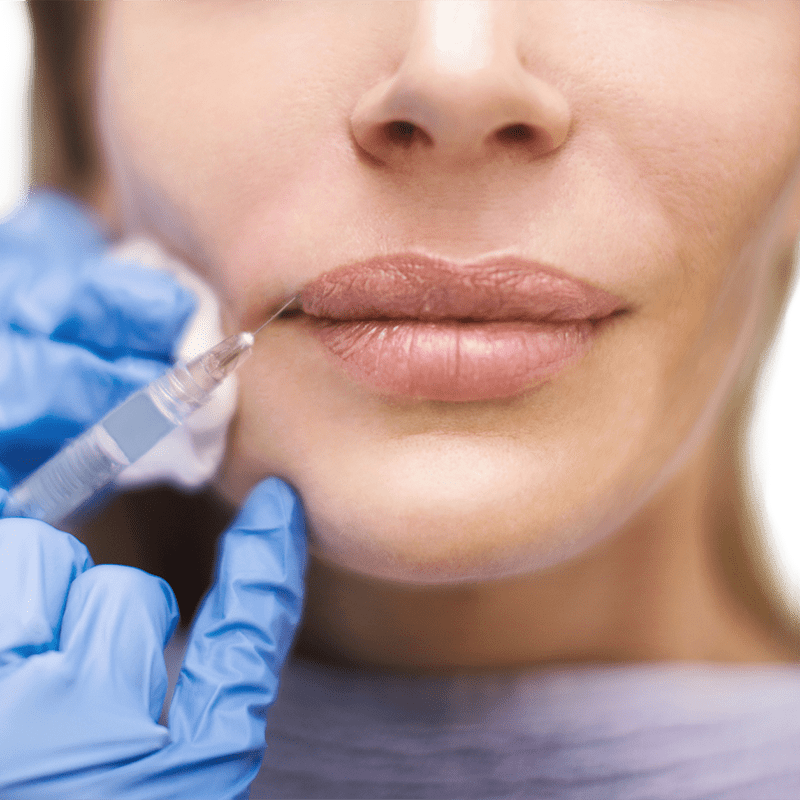 Everybody’s facial features are different, and while some are lucky enough to be born with full, plump lips, others suffer from shape challenged lips which are uneven and thin. One of the main causes of shape challenged lips is genetics, and they are often something men and women are simply born with. Ageing can also […]

Ear lobes are an easily forgotten part of the body, usually used to present beautiful jewellery and sparkly earrings. But for some, the ear lobes become a real area of concern due to sagging and droopiness. Heavy earrings are the top cause of saggy ear lobes, and people who tend to wear big earrings are […]