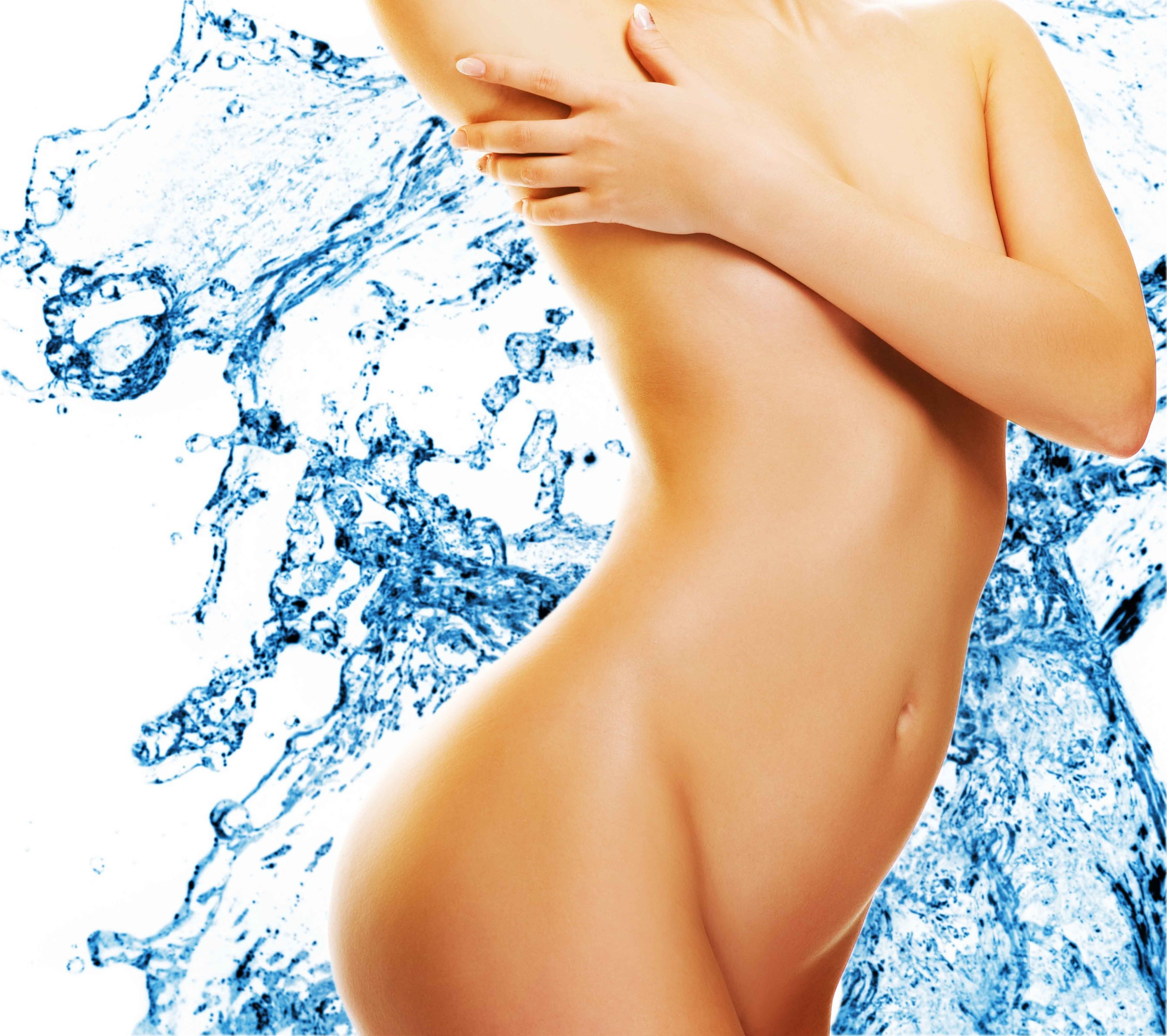 AQUALYX®, developed for the non-surgical reduction of localised fat under the skin, is an injectable, gel-based aqueous solution, which dissolves fat and is biocompatible and biodegradable.

AQUALYX® works by causing the dissolution of fat cells. The body then expels the released fatty acids naturally.

Which areas of the body can be treated with AQUALYX?

Used for the dissolution of fat deposits, AQUALYX can be administered over the entire body. E.G hips, saddle bags, thighs, stomach, knees and more.

AQUALYX is also a possible treatment of pseudo-gynecomastia and buffalo humps.

How many treatments are required?

The amount of treatments vary according to the desired degree of amendment, the dimensions of the fat deposit and the individual reactions of the fat tissue. On average you will have to expect around 3 to 5 appointments, with 3-week intervals, until you can actually perceive the results. A treatment with AQUALYX does not result in weight loss. Healthy nutrition as well as an exercise regimen are an absolute necessity to ensure success of the treatment.

How is the treatment with AQUALYX conducted?

Using thin, flexible cannulas, AQUALYX is injected directly into the subcutaneous fat tissue. The treatment is virtually pain free as fat tissue is almost free of sensation and AQUALYX contains an additional local anaesthetic. Immediately after the injection external ulotrasound will be applied to the treated areas for around 10 minutes. After the treatment the affected area may redden and swell to a slight degree. As with any treatment with a hypodermic needle, minor bruising and swelling might develop. All these are expected side effects that abate within a couple of days after treatment.

What should I pay attention to after a treatment with AQUALYX?

Do not apply cosmetics to the treated area within a 12 hour period and avoid all direct sources of heart and radiation ( sunlight, UV-radiation, Sauna etc ) Furthermore, you should abstain from particularly demanding physical exercise for 7 days.

When is the treatment with AQUALYX not recommended?

AQUALYX is not recommended when the patient is suffering from acute or chronic skin disease in the affected area.

For safety reasons all patients with a medical history including anaphylactic reactions, severe allergies, severe organic or physical illnesses, autoimmune disease or diabetes, as well as women who are pregnant or breastfeeding are excluded from any treatment with AQUALYX.

We can answer all of your AQUALYX questions: