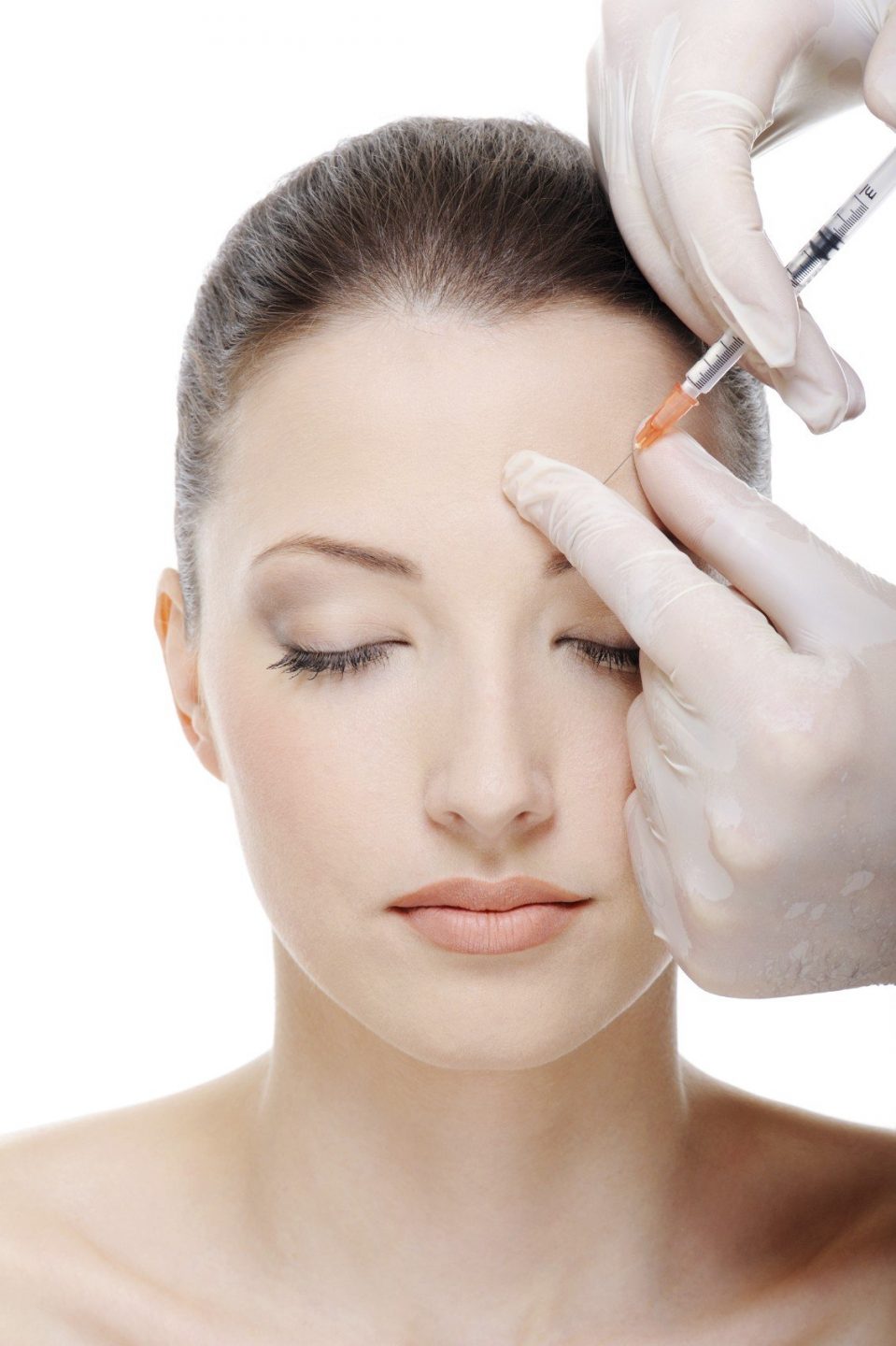 According to The British Association of Aesthetic Plastic Surgeons (BAAPS), there were over 28,000 cosmetics procedures performed in the UK in 2018.  Of these, 92% were performed on women, and breast augmentation, breast reduction, blepharoplasty (eyelid surgery), and liposuction were amongst the most popular.

These figures, however, don’t account for the increasing number of non-surgical cosmetic treatments such as dermal fillers which have been increasing year on year for the last five or six years, driven – in part – by the rise of celebrity culture and celebrities such as the Kardashians, and which can be injected without a prescription.

What are dermal fillers?

Dermal fillers are used to increase the volume and youthfulness of the face as well as sculpting the face into desired proportions by injecting materials, including collagen, hyaluronic acid, calcium hydroxylapatite, poly-L-lactic acid (PLLA), or polymethylmethacrylate beads (PMMA), into the skin.

Collagen was first introduced in 1976 and was one of the most popular fillers. However, as it’s sourced from cattle skin and allergy testing was required, its popularity waned while demand for other products which contain hyaluronic acid has increased.

Currently, there are over 200 types of dermal fillers on the market which go under brands names including Belotero, Juvederm, Perlane and Restylane. They’re widely advertised in the press and on social media, adding an air of legitimacy to them that makes people feel they’re safe regardless of who’s injecting them.

Unfortunately, this isn’t the case. If the procedure isn’t done correctly, there are significant risks to using dermal fillers, which is why there’s a need for the government to change legislation to make them available by prescription only, so that only trained medical professionals can prescribe and carry out dermal filler procedures

The risks of dermal fillers

There are significant risks to dermal fillers if they’re not injected correctly, including:

These risks were identified as early as 2013 when the BAAPS reported their surgeons had seen a threefold increase in complications from temporary fillers since 2010 while those from semi-permanent or permanent fillers doubled; of these, 80% required surgery to repair the damage done or were found to be untreatable.

In 2013, the UK Government commissioned an independent Review of the Regulations of Cosmetic Interventions, often referred to as the Keogh Report.  This report recommended that all dermal fillers were made prescription only, and all practitioners should be properly qualified before being able to inject fillers (including Botox). It also called for an Ombudsman to act as a point of contact for those whose treatments had gone wrong.

To date, the UK Government have yet to implement any of these recommendations due, they say, to technical difficulties in designating dermal fillers as medicines, something that has to happen before they can be made prescription-only.

As a result, dermal fillers continue to be classified as Class III medical devices and don’t require a prescription.  This means that they can be bought and injected by anyone without qualifications, training or a license to perform treatments and that stories of non-surgical cosmetic procedures involving fillers going wrong will continue to make the news.

The rise in the use of dermal fillers has caused growing concern amongst professional bodies such as the British College of Cosmetic Doctors (BCAM), BAAPS, the Joint Council of Cosmetic Practitioner (JCCP), and the British Association of Oral & Maxillofacial Surgeons (BAOMS).  Late last year, the BAOMS Lead on Aesthetic/Cosmetic Surgery, Caroline Mills, added her name to list of people and organisations calling for the industry to be regulated when she spoke about the serious medical complications she had seen as a result of dermal fillers not being injected correctly.

Mills and others want to see UK legislation align with the European Union, which requires practitioners to have a medical license in order to inject fillers. In January 2018, the Medicine and Healthcare Products Regulatory Agency (MHRA) went some way towards this, confirming that from May 2020 all dermal fillers will be regulated as medical devices under European Regulations EU 2017/45.

Under EU 2017/45, there will be clear obligations for manufacturers of devices to ensure the parts and products used can be traced through the supply chain through the introduction of a UDI (Unique Device Identification). The regulation also implements new standards of clinical evidence. It does not require dermal fillers to be prescription only, and the MHRA said that they had no plans to make dermal fillers prescription only.

To try and force the government to take action, the JCCP released a petition in early 2019 calling for legislation to make fillers prescription-only devices and implement the recommendations of the Keogh Report, reducing the risk that those who receive non-surgical cosmetic procedures face to their health and wellbeing.

The future for fillers by prescription only

To date, this petition has yet to reach the number of signatures needed to be discussed in Parliament. However, it is open until 29 October 2019, so the hope is by this point it will have received sufficient support to push the government to take the risks of dermal fillers seriously.

This will help ensure that, once we leave the European Union, legislation is enacted that meets or exceeds EU 2017/745 as well as ensuring all dermal fillers are provided by prescription only and delivered by a qualified practitioner.

It’s thought that, with the increased number of negative stories in the press about the risks of dermal fillers and the interest this has raised amongst MPs at Westminster and in the House of Lords, these changes will be possible to enact.

Given the long-term risks to a person’s physical health and mental wellbeing when dermal fillers are injected incorrectly, and the cost this has for the NHS, it seems clear that legislation cannot be enacted quickly enough. Without it, lives are being ruined and lost, which is unacceptable given how easy it should be to reduce, if not eliminate, the risks involved.

At Hans Place, our dermal filler treatments use only the highest quality products that are administered by trained and experienced medically qualified professionals. We believe that standards need to be raised in the dermal filler industry, and we lead the way in delivering safe, injectable products that provide subtle, natural-looking and stunning results.

Find out more today by booking your first consultation at Hans Place Practice to discuss your unique requirements.