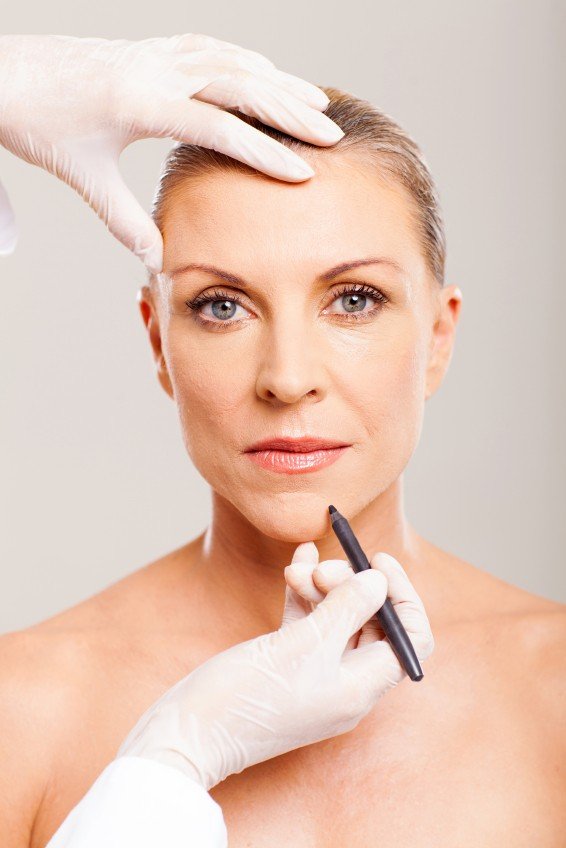 Figures released by the British Association of Aesthetic Plastic Surgeons (BAAPS) show the number of people opting for cosmetic surgery is at its lowest level for nearly a decade. The number of cosmetic procedures undertaken in 2016 dipped below 31,000, compared with more than 51,000 in 2015.

Interestingly, BAAPS reports that anecdotally, “it’s non-surgical treatment such as facial injectables which have remained on a steady rise”. Plastic surgeon and former BAAPS president Rajiv Grover, who compiles the annual audit, commented: “In a climate of global fragility, the public are less likely to spend on significant alterations and become more fiscally conservative, by and large opting for less costly non-surgical procedures such as chemical peels and microdermabrasion, rather than committing to more permanent changes.”

“The background of negative news and economic uncertainty seems to have re-invigorated the famous British ‘stiff upper lip’ – achieved, however, through dermal fillers and wrinkle-relaxing injections, rather than surgery!”

“It’s worth, however, to remember that the non-surgical sector is rife with lax regulation, maverick behaviour and unethical promotional gimmicks, so the public must remain vigilant. Non-surgical does not, and never has, meant non-medical.”

Dr Mike Comins of Hans Place Practice in London welcomed the figures: “Given the efficacy of non-surgical treatments and the non-permanent solutions they offer, it is heartening to hear that these appear to be on the increase while more invasive procedures are declining.”

“Rajiv Grover is absolutely correct that the public needs to remain vigilant when going the non-surgical route. Careful consideration always needs to be taken before embarking on any procedure: clients should not feel pressurised into opting for a treatment, and they should always check the qualifications of the practitioner before signing up for anything. As I’ve said before, sadly there are a number of ‘cowboy practices’ who have taken advantage of the lack of regulations in this area, which is why I recommend only ever having a non-surgical cosmetic procedure with a medically trained professional who is capable of coping with any unexpected side effects.”